What are if,else and elif statements in Python? 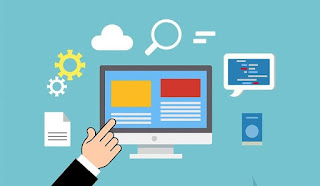 Assume we want to know whether the string assigned to the variable object is “computer”. This is the code.

else Statements and the Modulo Operator

A Note on Syntax and Code Blocks