What is the role of the Voice Revolution in Industry 4.0? 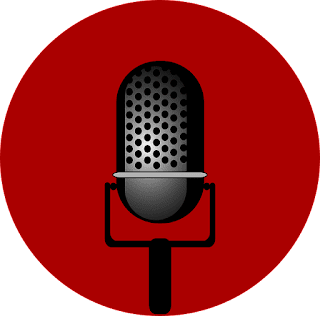 A new kind of User The interface is a voice user interface. It creates spoken human interaction with computers likely with speech recognition to recognize spoken instructions and to show an answer. The device organized with a voice user interface is known as a voice command device (VCD). The speaker-independent new VCDs have been introduced which may answer to many voices irrespective of pronunciation or dialectal effects. They are skillful at answering numerous commands at once. They are similarly able to provide proper feedback, sort out vocal messages and precisely reproducing a natural conversation. AI Assistants allow us to control things like our thermostat, garage door, and other connected devices just by speaking.

Most suitable uses of Voice control in IoT

More than Consumer IoT (CIoT), no industry felt the heat of the voice assistant battle in which voice assistant integrations became the primary focus for any CIoT product-centric company. Imagine a future in which every command is at the tip of our tongue. When we wake up our bathroom mirror can report our the schedule for the day. During breakfast, we can ask the coffee machine for a latte, extra foam. On the train, our watch will tell us just how late we’ll be to work. In the office, our printer will pipe up, asking for more ink, please.

The entry point into the IoT

The entry point into the Internet of Things has been Amazon and Google’s smart speakers for several consumers. Voice control is one of the main drivers of smart home market development with the number of home voice devices predictable to reach 275 million by 2023 in the USA alone.

Visions of dialogue from science fiction

Digital Assistants are So Hot

Causes for being So Hot

AI voice assistants generally take input by voice. A lot of them listen continuously for a prompt word, which makes hands-free use possible. If that’s not likely, we simply tap an icon to say our piece. We’ll find them in smartphones, smart speaker, smart TVs, and other “smart” internet-connected devices. The Google Assistants is a powerful AI that’s available on just about every Android device on the market. Most people allow voice Assistants for internet searches, media playback, message dictation, scheduling, and alarms. We may even control things like volume, Bluetooth, and WiFi.

What is a Bot?

A Bot is a conversation-based UI. The conversation is based on language. It takes place on a general canvas. The canvas can be:

Dialogs are for bots like screens are for appsTraditional Application

How to develop for the Google Assistant platform?