What Are Prerequisites Before Embedded Programming? 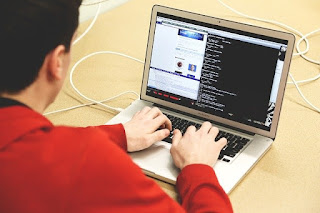 Following are the prerequisites need to be covered before jumping into sea of embedded programming.

let r2=&mut num as *mut i32;
Is something wrong! We didn’t include unsafe keyword here? Well, its okay to create raw pointers outside unsafe but it’s must to include while de-referencing them.

How raw pointers different from references!