How to Write Smart Contracts by Solidity? 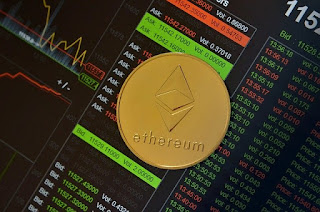 We use Solidity to write smart contracts. Solidity delivers rich object orientation. Basically, Smart contracts are code segments and programs, which are organized and executed in EVM. Generally, a contract is a term used in the legal world. It has little significance in the programming world. It doesn’t mean to write a smart contract in Solidity is to write a legal contract. The contracts are similar like any other programming code. It contains Solidity code and is performed when someone raises them. There is integrally nothing smart about it. A smart contract is a block chain term. This is a piece of nonsense used to mention to programming logic and code that executes within EVM. It is actual similar to a class of C++ and Java.

How to write a simple contract?

By using the contract keyword along with an identifier we declare a contract as shown in the following code snippet:

The declaration of state variables and function definitions come within the brackets.

How to create contracts?

Following are two ways of creating and using a contract in Solidity:

By the use of new keyword

In Solidity, the new keyword deploys and creates a new contract example. It initializes the contract instance;

By using address of a contract