What Are Rust Raw Pointers and static variables? 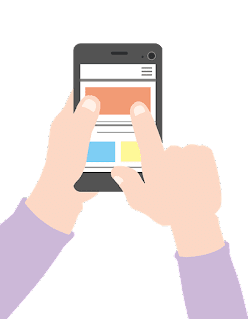 Unsafe Rust has two new kinds called raw pointers, which are similar to references. They may be immutable or mutable and can be written as:

Note: Asterisk “*” is not a dereferencing operator, its part of type name.

Let’s know how to make an immutable and mutable raw pointer from reference.

Is something wrong! We didn’t include an unsafe keyword here? Well, it’s okay to create raw pointers outside unsafe but it’s must to include while dereferencing them.

Now, let’s generate a raw pointer whose validity can’t be sure.

The overhead method to access memory is not optional; however, we might see or write this kind of code.

How raw pointers different from references?

It may be confusing whether or not we should use a constant item or a static item., In general, Constants should be preferred over statics unless one of the following is true: