How to store and locate memory data in Solidity? 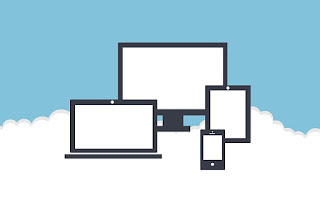 Each variable declared and used within a contract data location. EVM provides four data structures for storing variables:Storage: global memory available functions within the contract. This storage is permanent storage that Ethereum stores on every node within its environment.Memory: local memory available function within a contract. a short-lived and fleeting memory that gets torn down when the function completes its execution.Calldata: where all incoming function execution data, including function arguments, is stored. a non-modifiable memory location.Stack: EVM maintains a stack for loading variables and intermediate values for working with the Ethereum instruction set. working set memory for EVM. A stack is 1,024 levels deep in EVM and if it stores anything this it raises an exception. location of a variable on two factors:

Assignments to storage variables from another memory variable always create copy. array of uint stateArray as a state variable. Within the getUInt function, memory located fixed array of uint localArray is defined and initialized. the line of code assigns localArray to stateArray . At this stage, the values in both the variables are . the line of code changes the values in the local array to 10 and returns the element at location from the stateArray1 array.